Although famous for all its mighty snowcapped mountains, its valleys, dense forests, vast expanses of meadows and pastures, there is another important aspect specific to the state and that is the traditional cuisine of Himachal Pradesh that it is so well known for.

For foodie lovers, this article will portray some of Northern India’s most delectable dishes. 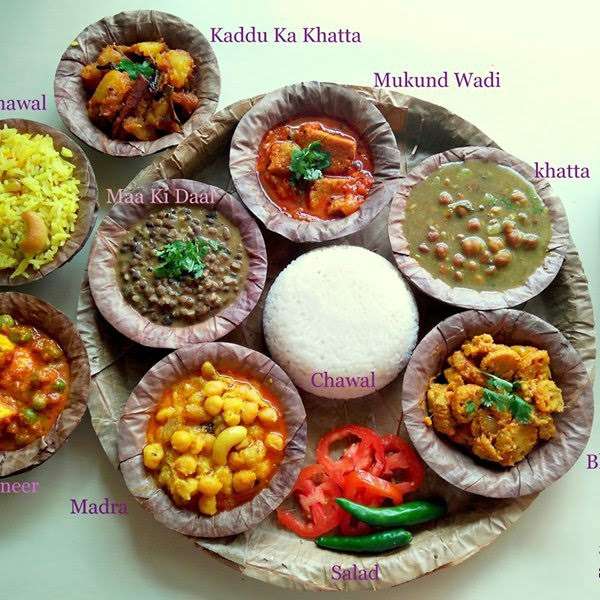 Dham is a traditional feast that is held on all important occasions such as; marriages, festivals or any other special days. A Dham which is essentially a vegetarian spread, comprises of multiple dishes.

They may consist of a combination of rice, rajmah, chick peas, khatta, dal, at times sambar just to name a few.

This Himachali cuisine is also known as Pahari. All these dishes carry a very specific taste and flavor on account of the ingredients that go into cooking of these dishes, particularly cardamoms and yoghurt.

Not only the methodology of cooking is totally different as compared to the procedure elsewhere in India. The process of slow cooking is made use of in the preparation of a Dham, comprising of all the dishes described above.

For very special occasions, these dishes are prepared by specially trained chefs locally known as ‘Botis.’ Traditional cooks who have been passed on the art of slow cooking from generation to generation. 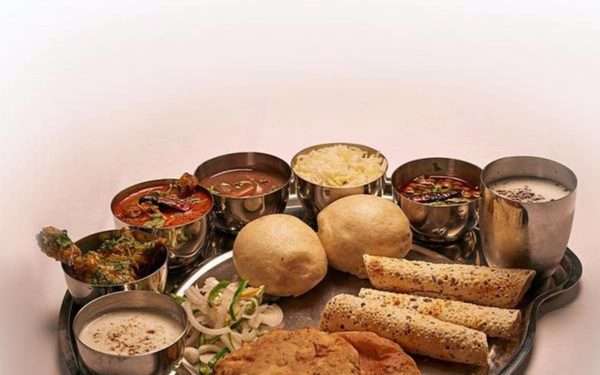 Spices like chilies, turmeric, cinnamon and cardamoms are quite generously used in the cooking of these special dishes, lending them a fiery and a spicy tinge that is favored by the strong hearted lovers of Himachali cuisine.

To further enhance the taste and flavor of Himachali dishes, dairy products including; butter milk, yoghurt, and ghee are made use of making the dishes creamy and mouthwatering offering a very distinct taste and a flavor.

Let’s look at some of the individual dishes that comprise of a Himachali Dham, simply mouthwatering dishes in their own way! 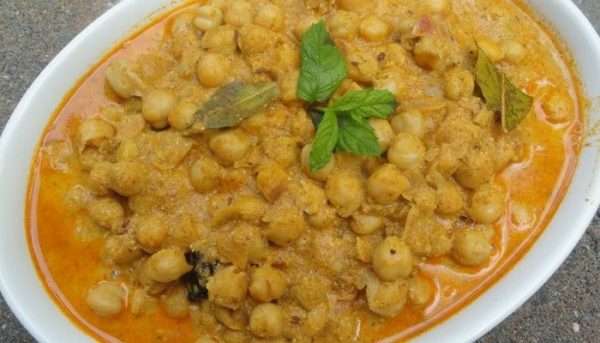 The foremost serving along with rice in a Dham, Madra is specific to the regions of the Kangra and Chamba districts of the State.

A dish that consists mainly of soaked chick peas or other vegetables cooked along with potatoes in oil & yoghurt, giving the dish a typical creamy texture with various spices such as; turmeric, cloves, cardamoms, cinnamon, cumin and dhaniya.

Mixed together making this dish an important part of any delectable Himachali cuisine. 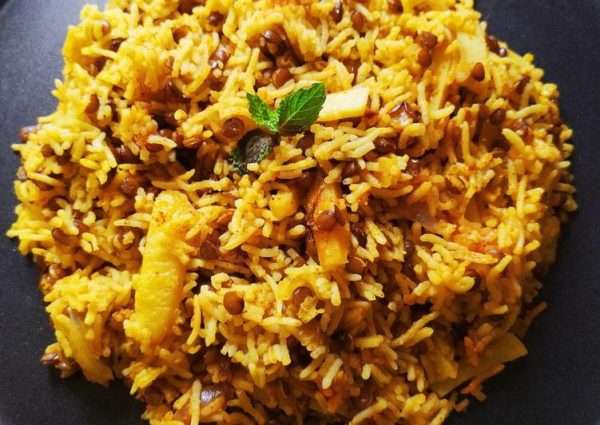 The Tudkiya Bhaat is a delicious recipe and a perfect blend of numerous spices proportionately added.

An ideal combination of rice cooked with potatoes, lentils, and yoghurt in a generous combination of tomatoes, onions, garlic, cinnamon, cardamoms, giving the dish an unforgettable lip – smacking taste.

The addition of a few drops of lime further enhances the taste of this mouthwatering Himachali dish that is found mainly in Chamba District of the State, invariably leaving you yearning for more. 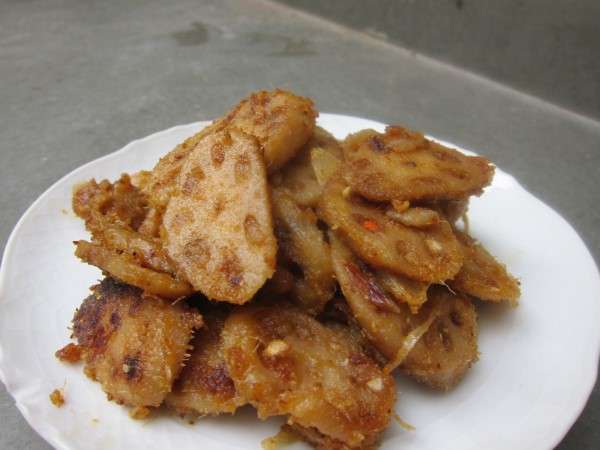 A dish typically found all over Himachal, it is prepared by thinly slicing the Lotus roots into circular pieces and then cooking them in oil. This, after soaking them in a delicious paste of onions, ginger, garlic and gram flour until crispy brown.

This paste adds to it a very distinct and a great taste. You can also cook these into a curry form using some additional traditional spices. 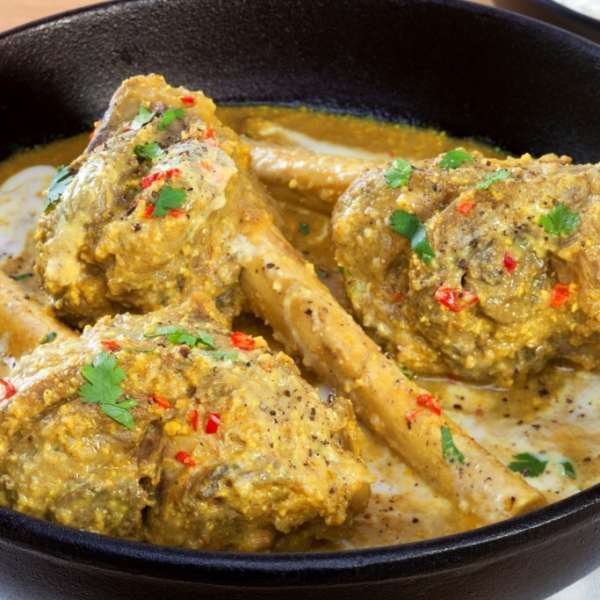 One of the typically scrumptious Himachali dishes for hard-core non-vegetarians is definitely one not to be missed out on.

The taste and the flavor that is brought out is nothing less than delicious. A must try meat dish when visiting the State. 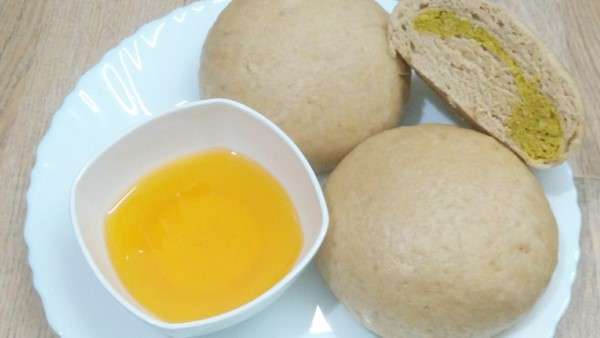 Made using wheat flour or atta as it is commonly known, Siddu is a localized side dish of a Himachali cuisine, complementing the main course of mutton or any other vegetable.

Although the preparation of this is very time consuming, the taste that it gives is worth every minute of the time spent in preparing.

This favorite dish is steamed to maintain the richness in its taste and preservation of its nutrient value. It is widely served in the restaurants of Himachal giving tourists a flavor of the delectable Himachali cuisine. 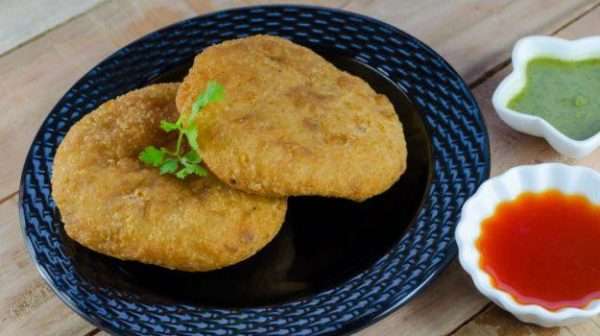 I am quite certain that all of us have at some point, savored the delicious kachori’s. Especially when served hot with the accompanying Sabji. My mouth starts watering at the very mention of these!

The Himachali version of the North Indian kachori; Babru, often found in Shimla as it is locally known, comes with a small twist. It is made from flat bread prepared with a stuffing of black gram paste, which is kneaded into the dough and later fried in oil.

The scrumptious and crispy taste when taken with tamarind chutney or the famed Chana Madra, is something incomparable and beats the conventional North Indian kachory in taste and flavor. 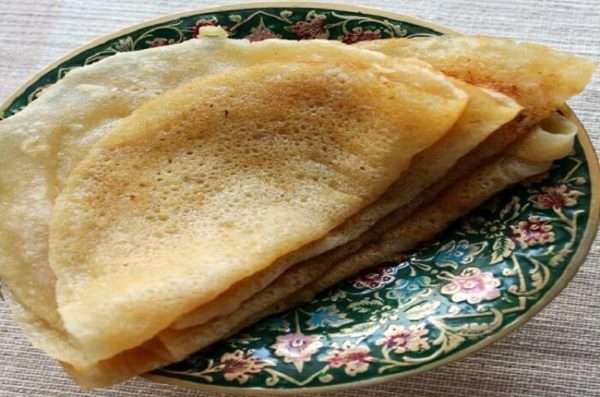 It is typically the Indian version of a pancake that is a specialty of the Sirmauri people who relish it as their breakfast dish.

It is made from a mix of wheat flour, sugar and milk. Also known as the flapjack, patande is a fantastic breakfast delicacy relished the people of the district or rather Himachal Pradesh.

In fact it is also categorized as one of the delicacies of the Himachali cuisine. 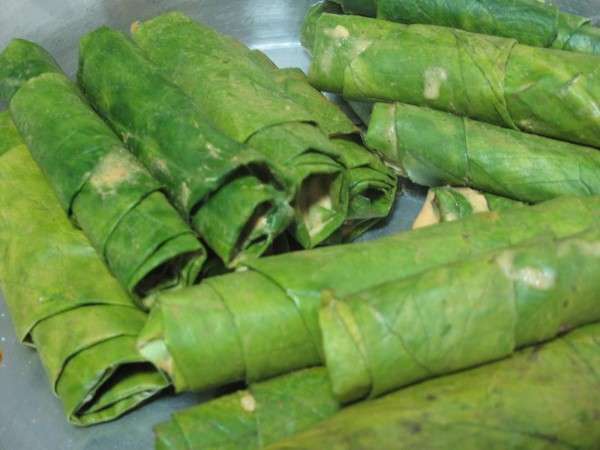 A Himachali seasonal specialty made during the end of the monsoon season when the arabi leaves can be found in abundance. It is also prepared as one of the delicacies cooked to mark the celebrations of Sankranti that falls each year on September 16.

The Patrode are prepared by applying a paste of gram flour, together with select spices, rolling them up and ultimately steam cooking.

Before enjoying them, you cut them up into pieces and fry them before relishing them with some chutney accompaniment. 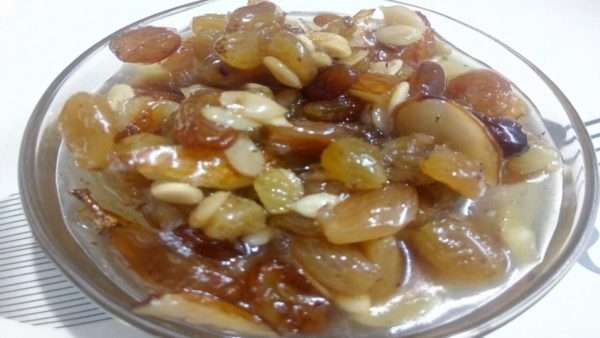 Mittha is an important part of a Himachali dham. This sweet dish is served as the closing course in the meal. It is essentially sweetened rice cooked mixed with raisins and dry fruits.

A perfect way to complete a festive dham! 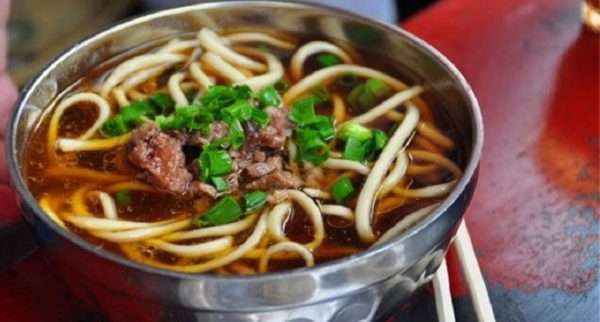 The State of Himachal Pradesh is also a home to a number of Tibetans. When we talk about the Himachali cuisine or its food, it would be incomplete without a mention of Tibetan food and delicacies.

The best of Tibetan cuisine can be found in and around Dharamshala or Mcleodganj. Close to Dharamshala is the Tibetan settlement known as little Lahasa.

This is where you will find Tibetan culture and their food at its best. Such delicacies include the famous Momo’s, Thupka, Tingmo and Luchi Poti Naizha Cake. This, just to name a few delicious dishes that can be enjoyed at many kiosks throughout Himachal Pradesh.

Above, are some of the delectable Himachali delicacies that simply must be sampled when visiting this beautiful part of India. After all, isn’t travel all about getting to know the true culture of a new destination one visits? 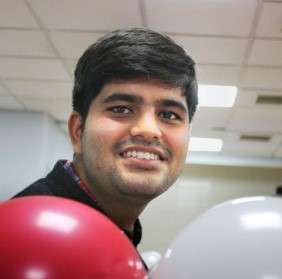 Rahul Arora has one year of experience in Digital Marketing. He’s currently working as a Digital Marketing Executive at Indian Travel Store. He loves to explore new terrains in a different corner of the world, or out in the city freezing urban scenarios in his camera.

Below, I have also included a link to the India Tourism website. Here, you can access everything you need to know when planning a trip to this beautiful country.

I am happy to present this collaborative guest post in the hopes of offering travel inspiration and helpful information to you as well.

“Popularly Known As The ‘Land of Spices’, India Is The Largest Producer Of Spices In The World.”
🌴   Be Sure To Follow Me & Gr8 Travel Tips! 🌴


Your thoughts are Always Welcome in the Comment Box Below. As well, if you enjoyed reading this post, please do share it with others by scrolling down ↓ to your favorite Social Media Button ↓. 🙂

You are viewing cached results from https://gr8traveltips.com/traditional-cuisine-of-himachal-pradesh/